Since 1997, the Hurricane Festival takes place at the Eichenring in Scheeßel. Over the last years, the festival hosted internationally successful artists, well-known German acts and a big number of promising newcomers alike. Having its debut in 1999, the Southside Festival in the south of Germany is Hurricane’s twin offering the same lineup in Neuhausen ob Eck. Every year more than 130,000 visitors from all over Europe meet at Hurricane and Southside. A success based on the constant innovation of both festivals – for example through new forms of comfortable lodging or the innovation of the supply and food concept. In addition, both festivals boast their very own radio station: Beck’s Camp FM broadcasts live from the festival grounds and offers a web stream providing that special festival feeling all year round. 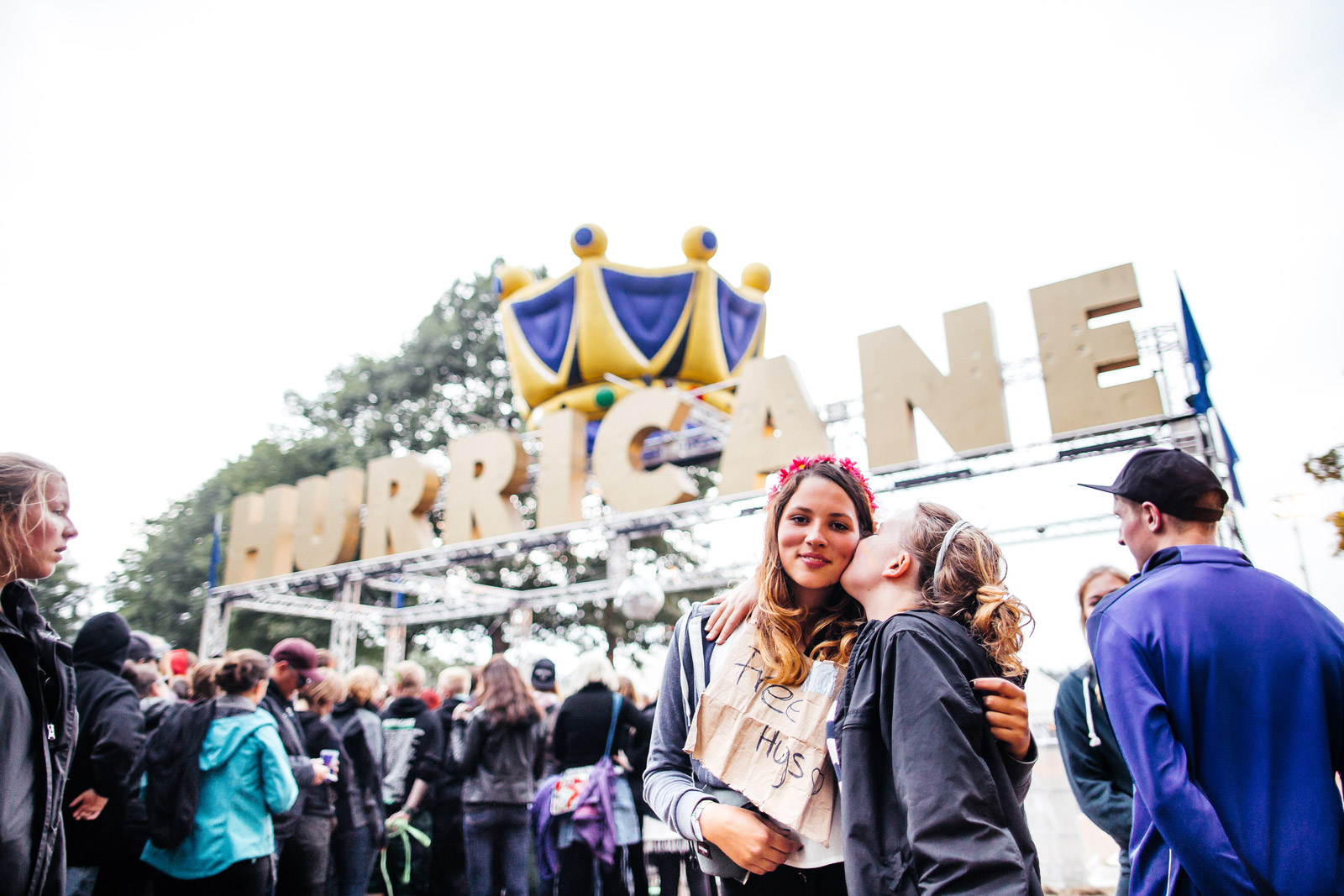 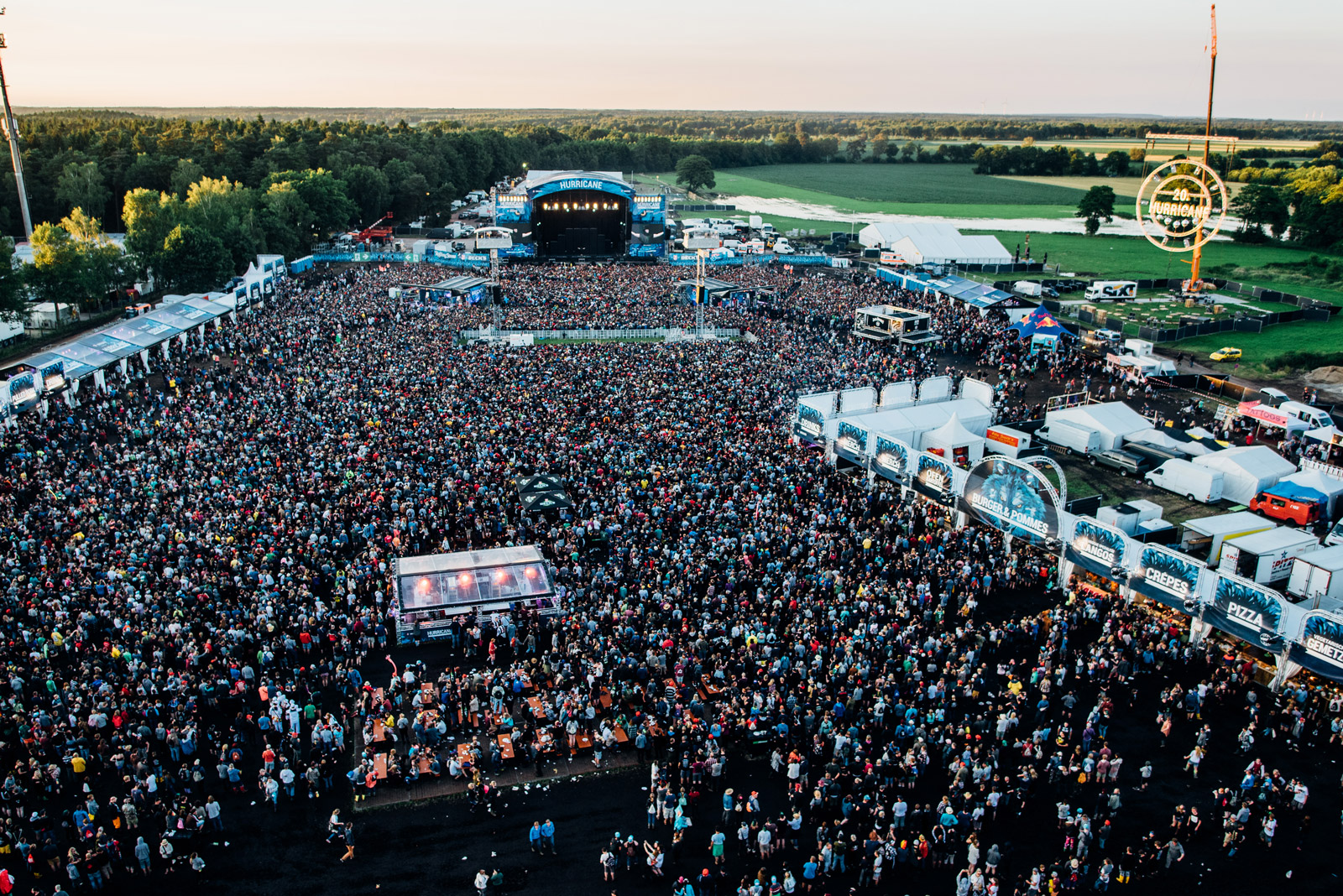 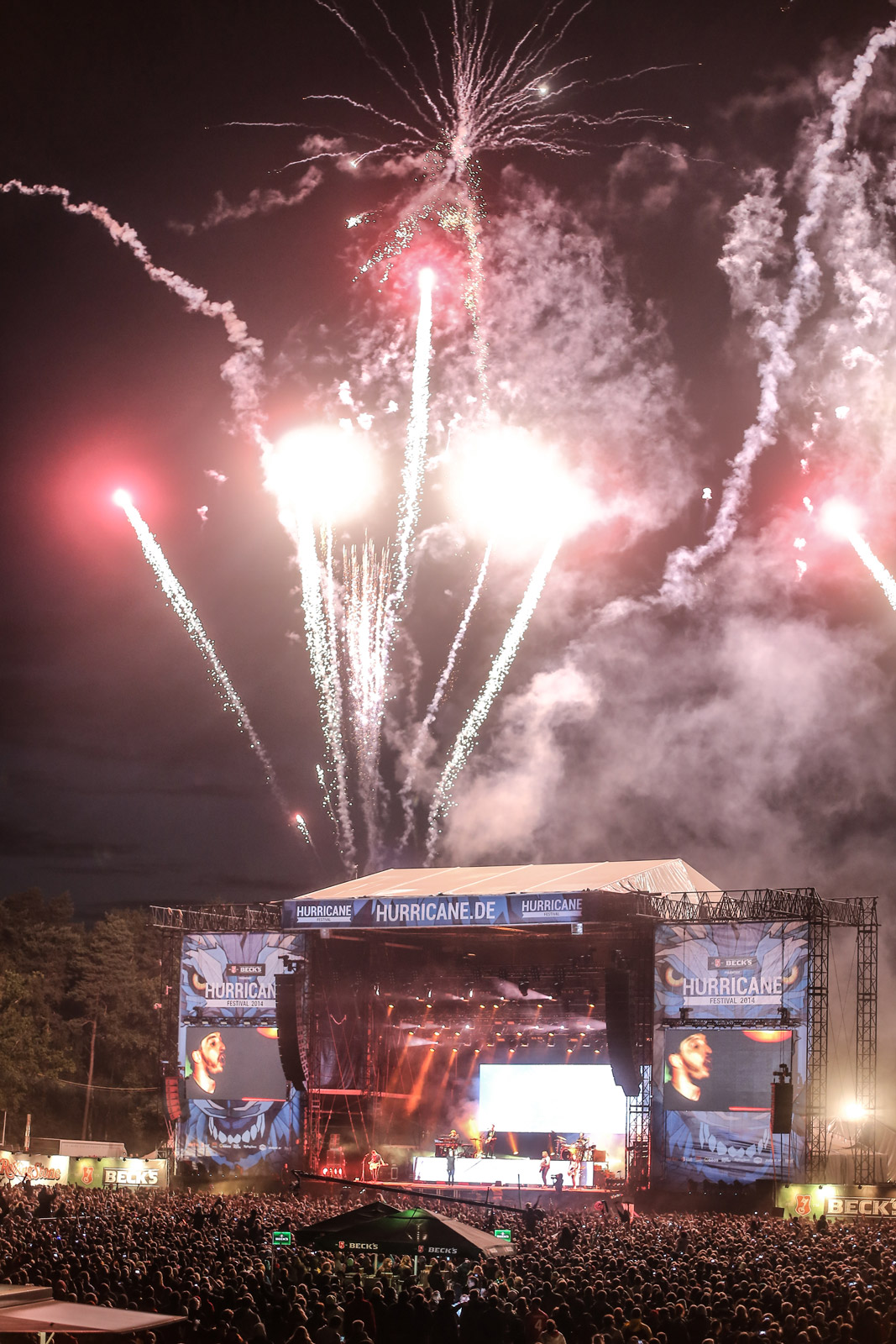 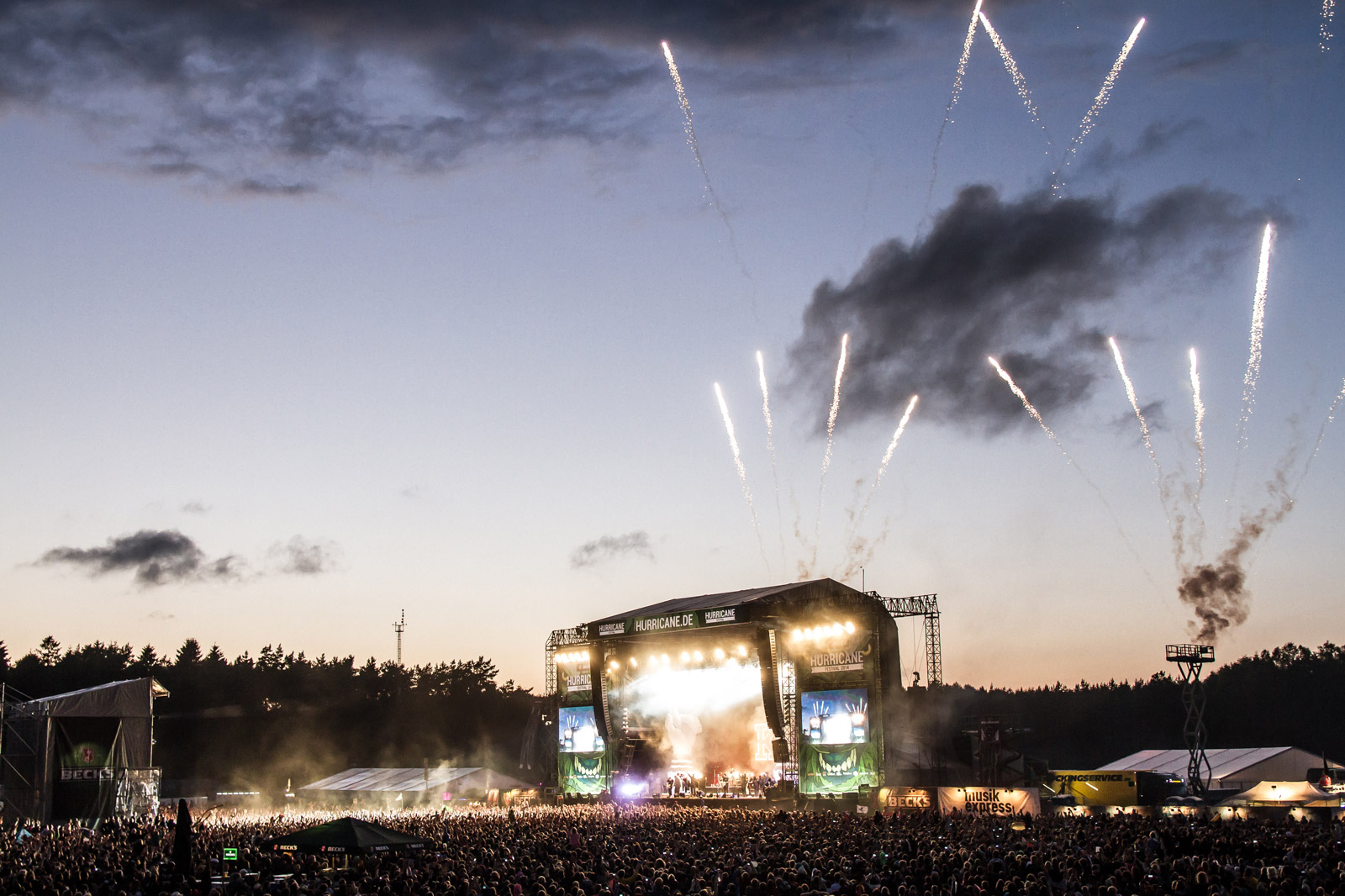